This is the final models imported into the engine with a gray material applied. 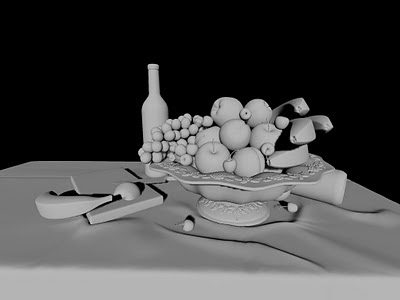 Unreal is rather sensitive with regards to the density of polygons that are imported. Highly dense models would give tears when imported. As shown below. Also the engine is very particular about topography. The difference between the two models below are 74 triangles. I used the relax function in 3ds Max to alleviate some of the the tearing when the models are imported into the Unreal Editor. The benefit of using relax is that it removes the need for re-modeling.

Posted by Geniusprime at 10:17 PM No comments: 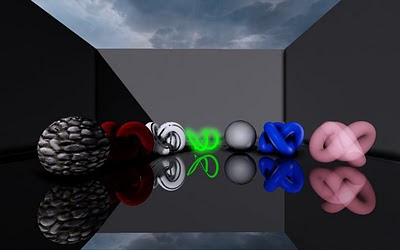 This is a material test I did using the Unreal Editor.

Posted by Geniusprime at 10:56 PM No comments: 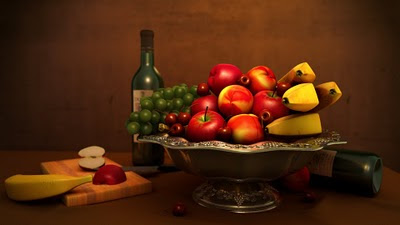 Fruit bowl done in Maya, Mental Ray and Photoshop.
Posted by Geniusprime at 3:23 PM No comments: